Cayeux-sur-Mer is a charming sea resort 7km from the campsite at the mouth of the Baie de Somme on the Picardy coast. With its vast 14km long beach, seafront beach huts, diverse landscapes with changing lights and seal colony that you can see from Pointe du Hourdel, Cayeux is a must-visit for campers looking for peace and quiet and the great outdoors!

Sand or pebble beach? The best of both worlds on a 14km coastline!

Cayeux-sur-Mer's long beach covers 14km up to Pointe Hourdel in the Baie de Somme. The most popular place among bathers and families is near the town centre just a stone's throw from the Casino. After a dip you can stroll along the Chemin de Planches de Cayeux, the longest in Europe with 400 beach huts. You can rent the beach huts in summer but be warned; there's a very long waiting list!
Cayeux-sur-Mer is also home to a seafront sailing school so you can use your camping holiday to learn to catamaran, stand-up paddle or sea kayak. Among the Baie de Somme's many water sports, kitesurfing increases in popularity every year and the Cayeux Kitesurf School will help you make your first steps in the trendy sport and tame the wind!

A potted history of Cayeux-sur-Mer...

In the 17th century, Cayeux was a small town with 200 fishermen and sailors whose boats were moored at Le Hourdel Port. In the late 18th century, a large number of fishermen from the neighbouring town of Ault moved here as Onival Port had completed sunk into the sea. Cayeux-sur-Mer became a famous sea resort from 1870 as “sea bathing” was fashionable among the Parisian bourgeoisie so fishing huts were built on the seafront and "Belle Epoque" villas appeared in the hamlets of La Mollière and Brighton. After Dieppe, Cayeux was the second sea resort to open in France.

Things to see and do in Cayeux-sur-Mer:

Wander through the Bois des Pins, also known as the Bois de Brighton, a pine forest that was planted in the 1950s to settle the dune between Cayeux and Saint-Valery.

Follow the white lane (no cars allowed) that takes you from the hamlets of Le Hourdel to La Mollière on a lovely walk or bike ride through the sand dunes.

Take a detour through the little fishing port and Pointe du Hourdel where you'll find a green and white lighthouse marking the entrance to the Baie de Somme. Here you'll find France's biggest colony of harbour seals. Pack your binoculars! 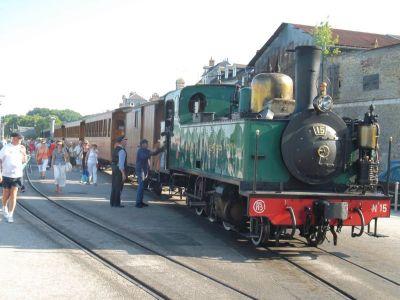 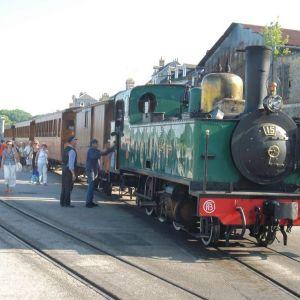 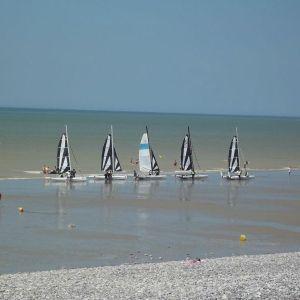 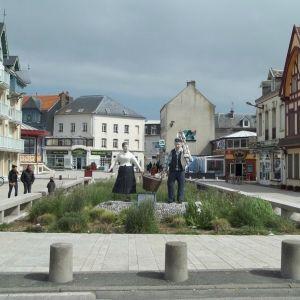 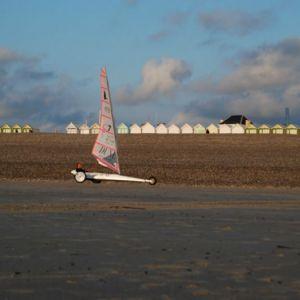 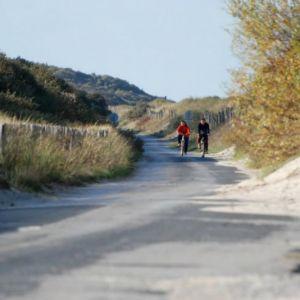 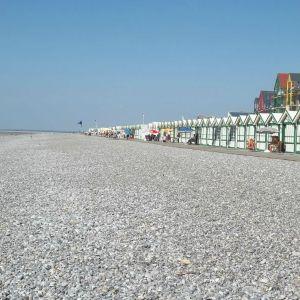 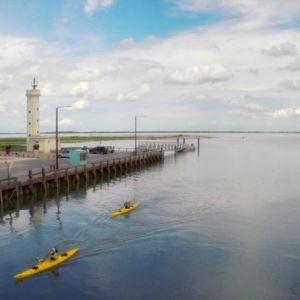 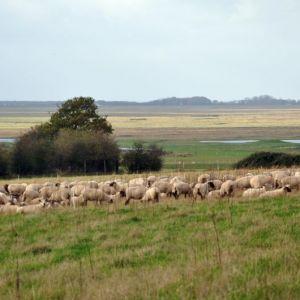 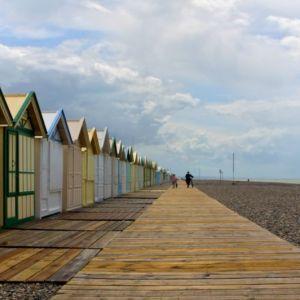 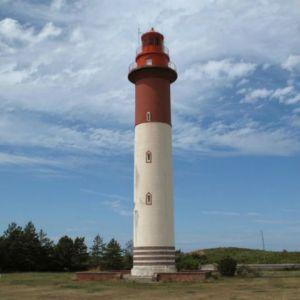 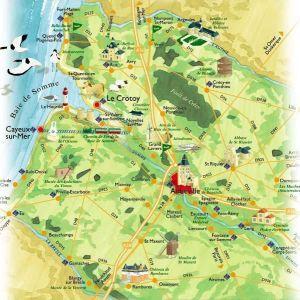